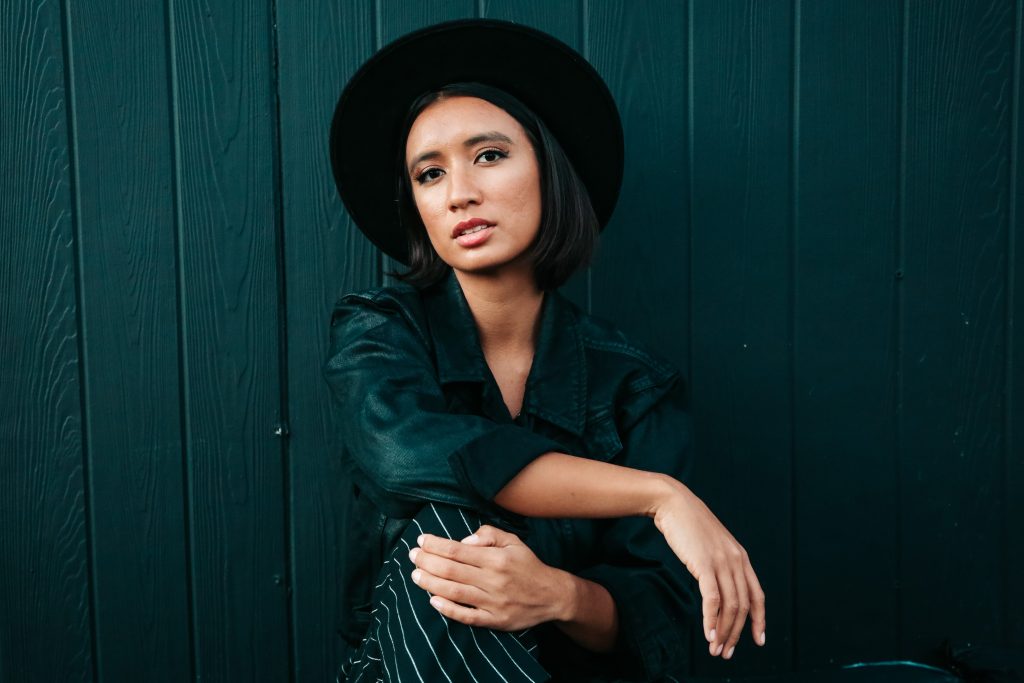 Tickets go on sale Wednesday for the performance of protesting folk singer Raye Zaragoza, which will take place Nov. 2 at 7:30 p.m. at the Maui Arts & Cultural Center.

Zaragoza is part of the next generation, speaking her truth as a minority singer.

Influenced by activist artists like Joan Baez and Buffy St. Marie, her YouTube song “In The River” is a moving tribute to the Standing Rock protest. He has the emotional power of Liko Martin’s call for unity in “All Hawaiʻi Stand Together”.

As a Japanese-American, Mexican, and Indigenous woman, Zaragoza spent much of her youth trying to assimilate into the world around her, adhering to the punitive beauty standards synonymous with one skin color – and not his. She has come a long way since that pain of youth.

“I’m proud to be a multicultural brunette woman with insecurities and a vibrant intersectional identity that I continue to struggle with,” she said. “I hope young girls today will know that ‘It Girl’ is what they want to be.”

She released her debut EP “Heroine” in 2015 and came to national attention in 2016 with the song “In The River”, protesting the treatment of Indigenous people in Standing Rock and the Dakota Access Pipeline. Raye and his brother directed and released a video for “In The River” which included facts about Standing Rock and received 100,000 views overnight.

THE ARTICLE CONTINUES UNDER THE AD

Following “In The River,” Zaragoza released “Fight For You,” her protest-focused debut album which she says helped her “find my voice as a woman of color.” When the album was released, she discovered the beauty, meaning and necessity of her natural identity in a larger conversation; she was ready to celebrate what made her “different” and to invigorate those who struggle in the same way to do the same.

“Woman in Color”, Zaragoza’s second album, delivered powerful messages about accepting one’s own identity and discovering the power behind it, all through lively, emotive and compelling folk melodies.

Throughout 10 emotionally turbulent tracks, Zaragoza plans to grow up in a society that equates whiteness with beauty creating the song “The It Girl”, commemorates her mother’s immigration story to the United States in the song” Change Your Name”, pays homage to Native women, who have been kidnapped and murdered and untraceable, in the song “Red”, and encourages the listener to be all that their beautiful individuality entails in “Running With the Wolves” and ” Rebel Soul”.

THE ARTICLE CONTINUES UNDER THE AD

All ticket sales are online only at MauiArts.org. The MACC box office is not open at the box office, but is available for ticket inquiries only Tuesday through Friday, 10 a.m. to 4 p.m., by phone at 808-242-7469 or by email. [email protected]