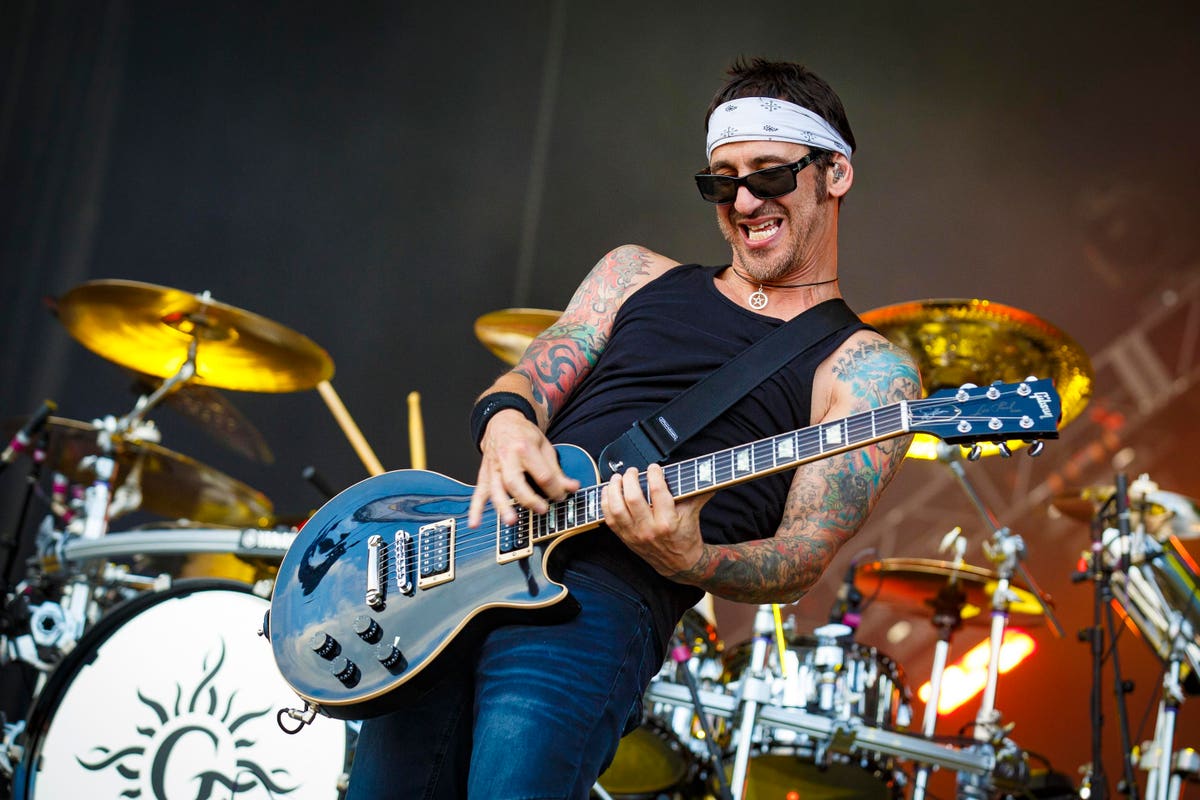 In a recent interview with Minneapolis, Minnesota radio station 93XGodsmack’s Sully Erna said the band’s tenth studio album, light up the sky, will be the last work of the group. Having tirelessly traveled the world over the past three decades and sold millions of chart-topping albums and singles, Erna speaks fondly of the band’s legacy and what they have achieved. And based on the details he’s provided about the upcoming album, it might just be the perfect time for Godsmack to ease off.

“It’s the most important record, I think, that we’ve ever written and recorded. I’ve never been that artist who goes, ‘Oh, this record is our newest record. It’s our best work ever. Erna tells Minnesota radio station 93X about the band’s upcoming album. “You can read any interview you want about my entire career, and you’ve never heard me say it. I always loved our records, I always knew there would be some great singles on it and I was hoping it would do well, but I was never the guy who said, “This is our best fucking work ever.” And I’m telling you right now, it’s our best fucking work ever.

“And that’s because it’s emotional, man. It’s the last record we’re going to make. It’s our last run of the mill for us. We put every ounce of energy and emotion into this album. Especially for me, when I wrote a lot of these songs, it was about my life journey. That’s really what the sequence on this album becomes. Not that it was planned that way, but this really mystical kind of thing happened where I felt like the universe wrote that recording.”

Erna presents a valid and respectable case by pointing out why this record is Godsmack’s last album. While there are plenty of artists in the rock and metal space who write/release over a dozen albums throughout their career, it’s more often a bloated and overwhelming experience from a of a fan and an artist. And that’s not to say there aren’t bands that have released more than 10-15 albums that are all consistent with each other, but it’s such a difficult feat to achieve and maintain that the artist risks having a negative impact on his own legacy. and the connection they had with their fan base. All in all, respect is due to Erna and Godsmack for being so candid about the context of this new album. It should also be noted that Erna states that the band will not be retiring from performing or touring after this album, they will just be done writing new music.

That being said, bands have time and again announced ‘farewell tours’ or ‘final albums’, but then ‘reunited’ years later, and this is especially common in rock music. To this, Erna is not “closing the door completely” on the idea of ​​returning to record new music after this upcoming album.

“I don’t know what we’re going to do after this record. And it doesn’t make sense to keep making music. It feels really complete in a good way, in a positive way. We feel like we’ve got honored our career, our relationships with our fans, and we’ll always be there for them, we’re going to play shows, but as far as continuing this, after this [album]Unless we just decide one day, ‘Yeah, one more for the road,’ I think that could be it for us with some new music.”