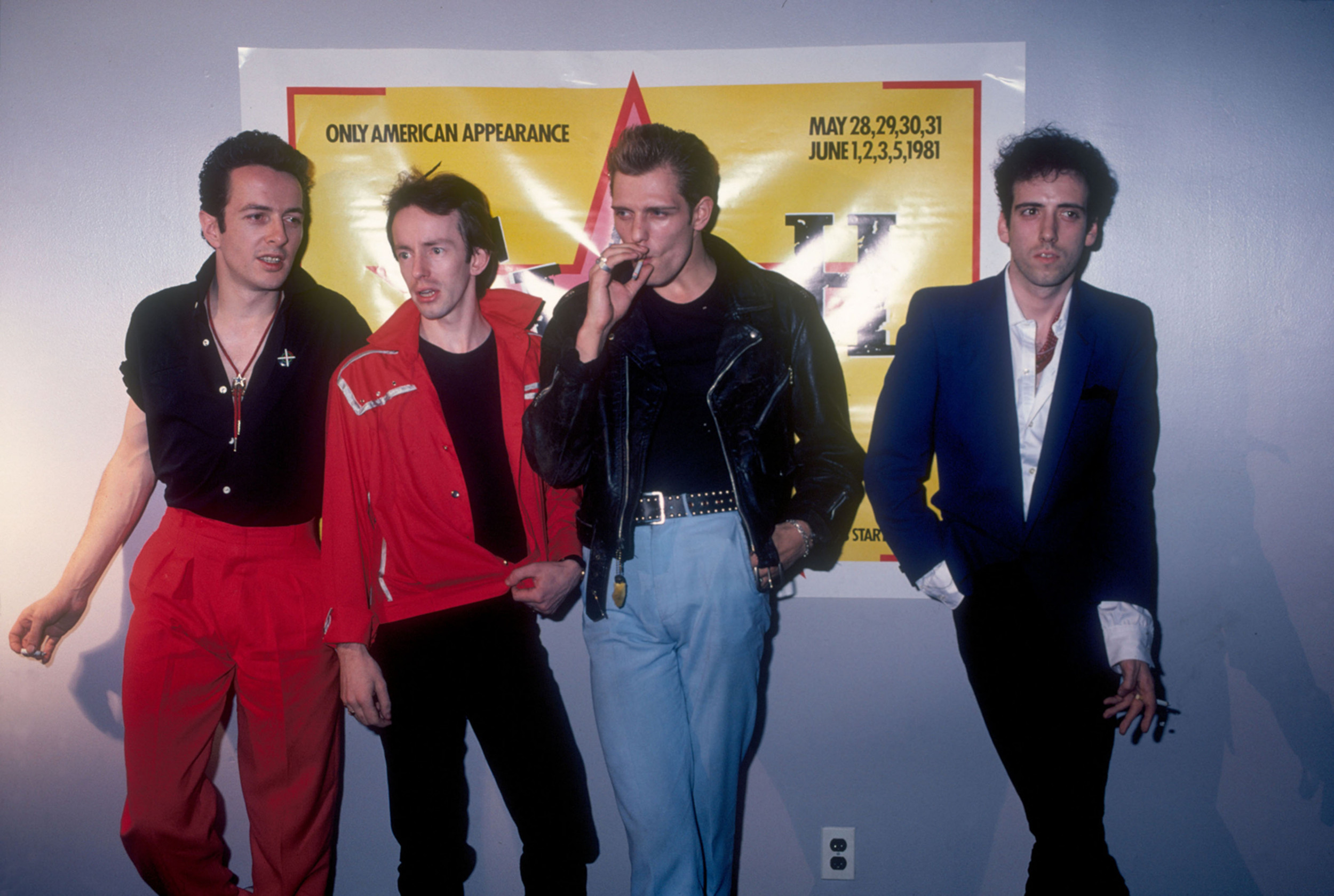 With hindsight, the penultimate album of the Clash in 1982 battle rock marked the end of an era for the British punk band, as it was the last record to feature the classic lineup of Joe Strummer, Mick Jones, Paul Simonon and Topper Headon. It was also the band’s most successful album in the United States, thanks to the hit singles “Rock the Casbah” and “Should I Stay or Should I Go”.

In a few years, however, Jones and Headon would leave the band while Strummer and Simonon would record and release the Clash’s maligned swan song. cut the shit.

In this spirit, battle rock was truly the last true Clash album that captured the band at its peak and peak. On the occasion of his 40th birthday, battle rock was recently re-released via Sony Legacy and paired with The People’s Halla collection of alternate versions of songs, snippets and previously unreleased music, all of which provide a more comprehensive look at The Clash’s activities from this period around 1981 and 1982.

At the time of battle rockit seemed like the world was in turmoil at the dawn of the 1980s. The administrations of Thatcher and Reagan were marked by riots in Britain and economic recession in that country and the United States.

Lyrically, a sense of exhaustion invaded battle rock as the band continued to expand their musical palette which began with the 1979 double-disc masterpiece London calling and through the 1981 triple album Sandinista!

Throughout their discography, the Clash have never shied away from addressing political and social concerns, and battle rock was no different. The Vietnam War and its aftermath was one of the album’s themes, which can be heard in the harrowing “Straight to Hell” and tropical-sounding, experimental “Sean Flynn” on the photojournalist and son of actor Errol Flynn who disappeared in Cambodia in 1970 while reporting on the war.

The group tackled urban collapse on the rock and reggae amalgam “Red Angel Dragnet” (which alluded to New York’s guardian angels and the movie Taxi driver) as well as societal inequality via the punkabilly “Know Your Rights”: “You have the right not to be killed/Murder is a crime!/Unless it was done/By a policeman or an aristocrat.“

There were also unique sonic touches on the album as the band explored post-punk, funk, dance, dub and New York rock: from Beat poet Allen Ginsberg’s spoken word performance on the harrowing ” Ghetto Defender”, which was referring drug addiction and city life and checking the names of those political hotspots at the time such as Poland, El Salvador and Afghanistan; under Talking Heads “Overpowered by Funk”, with the guest rapper of graffiti artist Futura 2000. The album concluded with the jazzy and lounge “Death Is a Star”, a commentary on violence in movies.

Amid his musical adventurism and current affairs commentary, battle rock saw the Clash take the commercial brass ring with their Middle Eastern-centric “Rock the Casbah”, the group’s first hit song in America, accompanied by a satirical video that coincided with the advent of MTV.

Between these successes and the group’s implosion in 1985, battle rock was really Clash’s last real album as far as fans and critics were concerned.

It was at People’s Hall that the Clash worked on the material that ended up on battle rock. Among the highlights of this new archive collection are alternate versions of “Radio Clash” and “Know Your Rights”; the rap-funk hybrid of “Futura 2000”; and “Midnight to Stevens”, a tribute to the late producer Guy Stevens, who worked on the iconic London calling.

With its diverse mix of genres and moments of experimentation, The People’s Hall could be seen as a continuation of Sandinista!