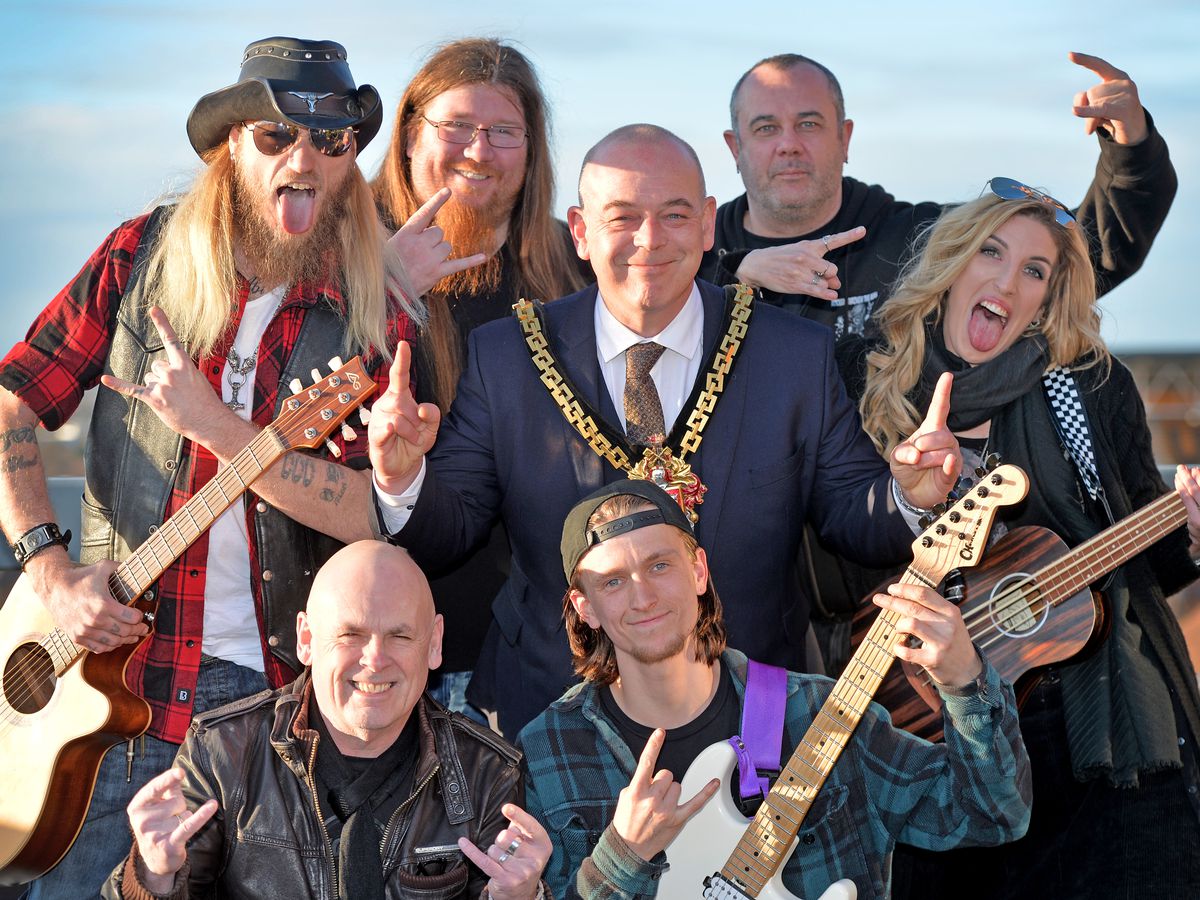 The Mayor’s Rock Fest is going from strength to strength, from its birth with just six bands over the course of a day, the event now features over thirty bands from all over the UK performing live and upcoming music in the West Midlands.

All proceeds go to local charities chosen by this year’s mayor to help the local community.

The year the charities selected are the Staffordshire Regiment Association, Alternative Giving CIO and the many community projects supported by the Wolves Foundation.

Wolverhampton Mayor Councilor Greg Brackenridge said: “Once again this year, Rockfest is donating to the Mayor’s charities, as it has done for many years.

“I’m really grateful to all the artists, organizers and fans for their support.

“The Mayor’s three charities are the Staffordshire Regiment Association which supports our veterans, the Wolves Foundation and the Alternative Giving CIO which supports the homeless.

“I would also like to thank the Gifford and the Robin for providing the premises.”

The festival will span three days, kicking off with a warm-up show at the Giffard Arms on April 8, with doors opening at 7:30 p.m.

This will be followed on April 9 at the Robin Two Hotel in Bilston, with bands such as Piston, Voodoo Siouxon and The Wicked Rivers starting at 1 p.m.

The final day will see New Generation Superstars joined by a host of other artists starting at noon at The Giffard Arms.