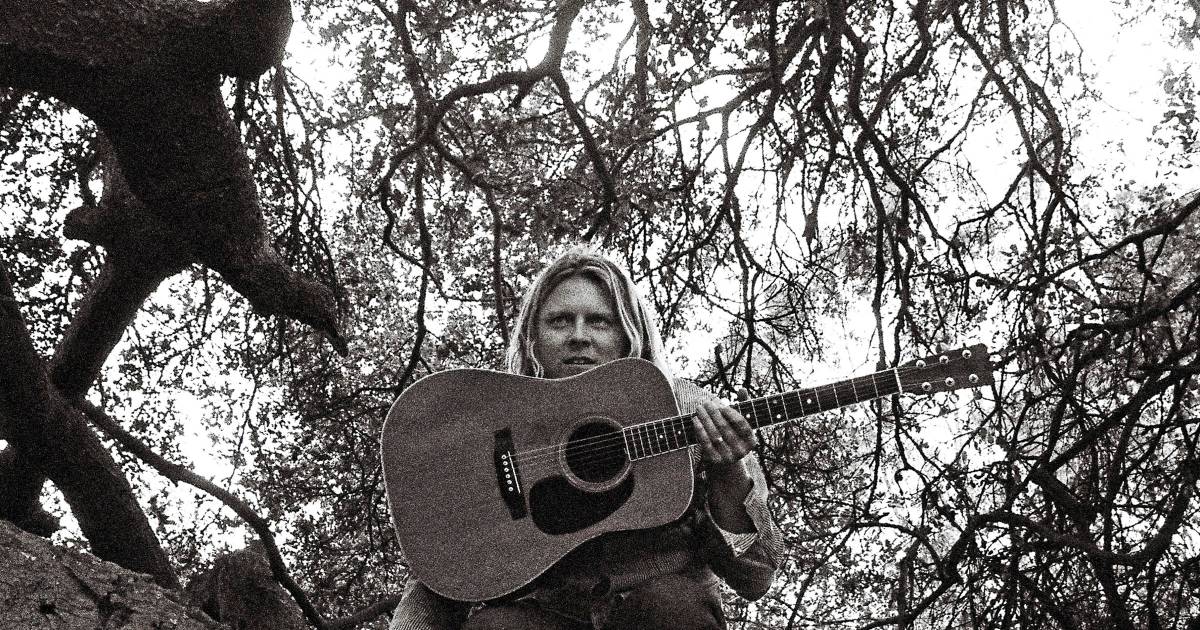 Garage-rock fans crowned Ty Segall the new king of the genre as soon as he released his scuzzy masterpiece Molten in 2010, and his influence is still strong in American underground rock. Yet the goblin-voiced San Franciscan is just as gifted as a glamorous, mystical singer-songwriter, with more sedate albums like Ty Segall and Sleeper stripping layers of grime from his music and focusing on hooks and melodies – and that side of Segall will be on display during his acoustic show at the Star Theatre. Star Theater, 13 NW 6th Ave., 503-284-4700, startheaterportland.com. 9 p.m. $30. 21+.

from Canada Spencer Krug is one of rock’s most versatile and hardworking musicians. Although past records have found him working with everything from guitar to marimbas, he can often be found hunched over a keyboard during live performances, and his solo piano performances – such as the one he will give at Mississippi Studios – represent one of the most intimate, captivating expressions of his sound and style. Support comes from Salolia local artist who released the charming solo piano album The Island Last year. Mississippi Studios, 3939 N Mississippi Ave., 503-288-3895, mississippistudios.com. 9 p.m. $20. 21+.

Craig FinnThe work of obsessively detailed, all-American history songs is spread across several runs in several fantastic bands, first with Lifter Puller, loved by punk royalty like Joe Strummer and Billie Joe Armstrong, and most famously with Hold Steady. He’s the kind of artist who has fans screaming at gigs and claiming his music saved their lives, and his increasingly formidable string of solo albums prove his career is the closest thing that indie rock has of a Springsteen is far from over. Old Church Concert Hall, 1422 SW 11th Ave., 503-222-2031, theoldchurch.org. 8 p.m. $27. All ages.